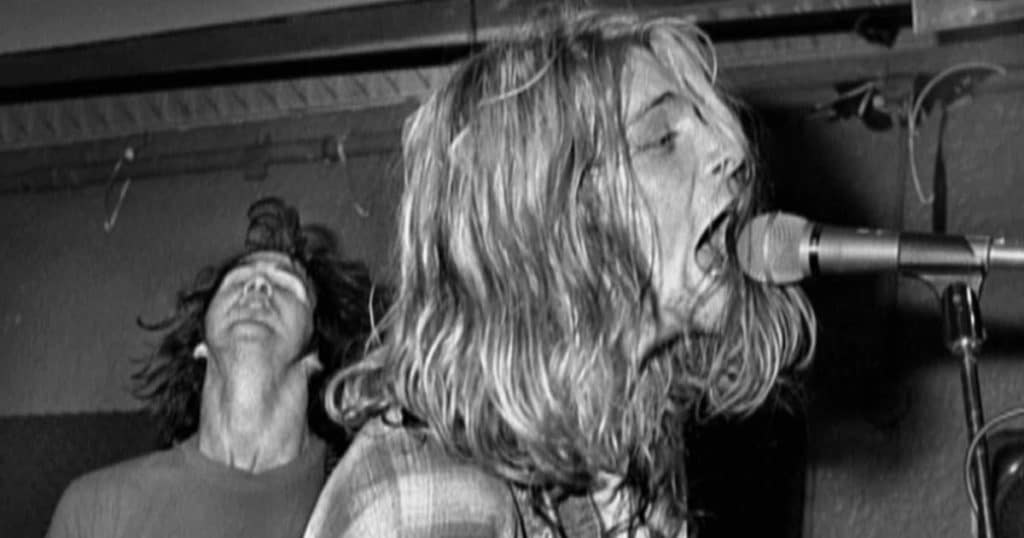 Voted one of the Five Worst Bands of the ’90s by Rolling Stone readers in 2013, Nirvana made what BBC listeners in 2005 considered to be the most overrated album ever, Nevermind. So, it’s not even up to us, the results are in and Nirvana sucks!

But Nirvana was merely a symptom of a much larger problem: grunge. A truly awful cacophony – and dangerous, too! It’s quite possible that grunge killed more people than gangster rap. Anyway, you’re already pissed off about us making this episode, so you may as well listen to it now.