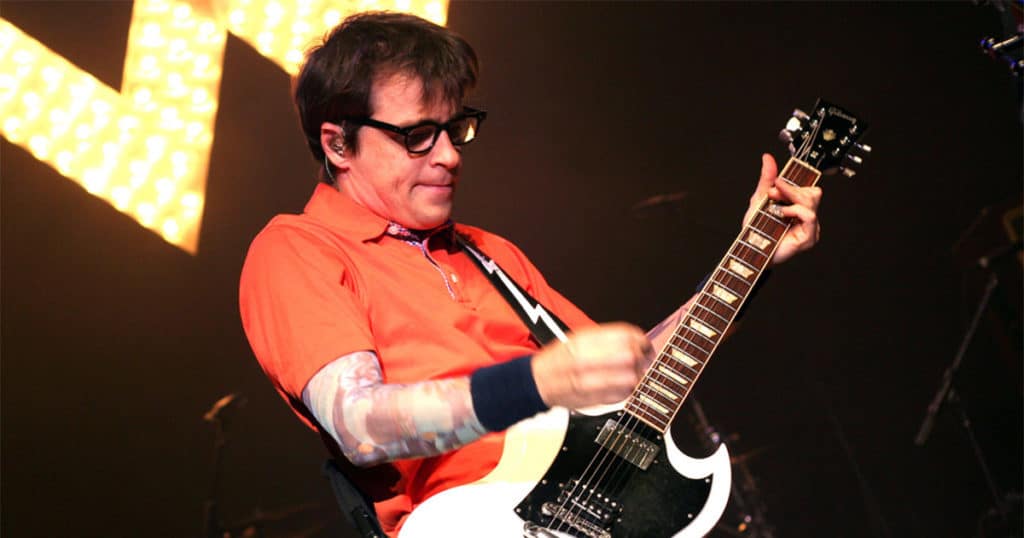 If Weezer were a newly discovered animal species, the Latin name would be dorkus malorkus. The only guy in the band who matters thinks songwriting can be done with formulas and spreadsheets. What more do you need to know? How about some nerdy sexism?