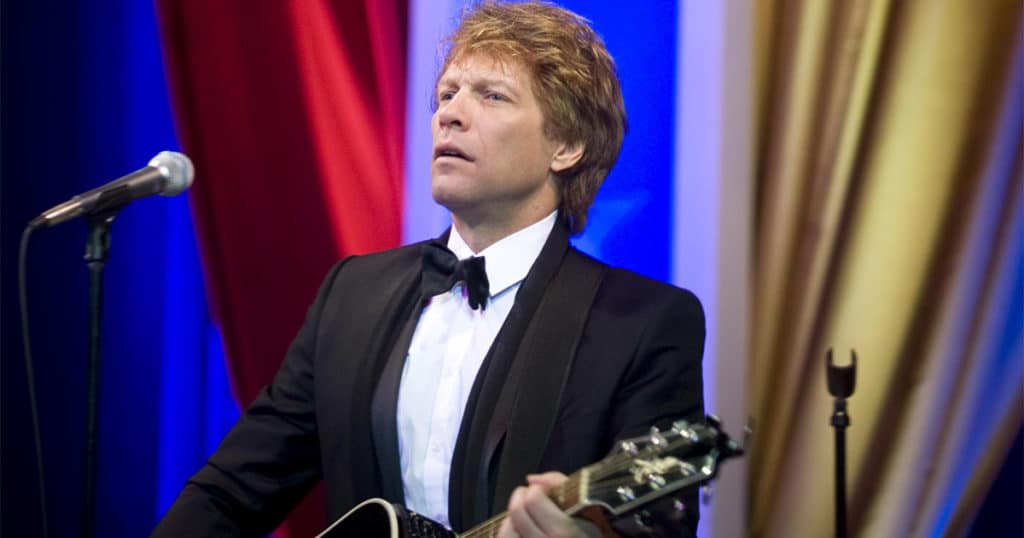 Bon Jovi sucks so much Mark and Tyler can’t even get worked up over it. Listen as your favorite podcast hosts casually dismantle this band’s career until, eventually, with no worthy adversary to team up against, Mark and Tyler turn on each other…

As we’ve seen before, Bon Jovi isn’t even a band. It’s John Bongiovi’s personal ego trip, kid-tested and mother-approved. Sometimes a pocketful of clichés is all it takes to reach the *cough*laughing-stock*cough* Rock & Roll Hall of Fame, kids!

There isn’t going to be an episode of the podcast next week because Tyler and Mark are mad at each other over this one.