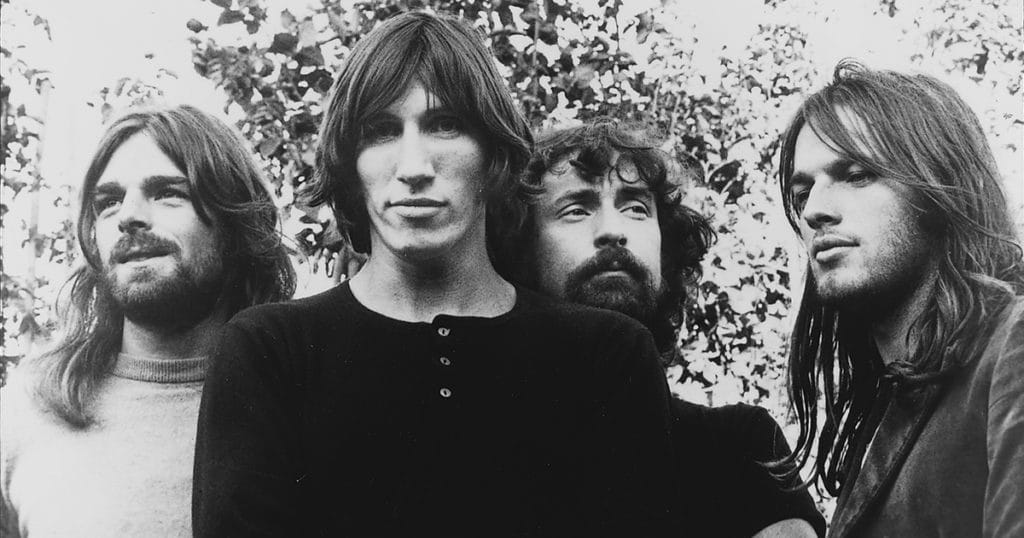 Did we take too much?

Is Pink Floyd really allowed to put the same song on their album three times and not have fans lined up for a refund? Maybe that’s just something you gotta do when your band only came up with two melodies in their whole career. (See also: ten minute sections where nothing happens. See also: an audio-only cooking show where a song should be.)

But none of that explains how Pink Floyd got away with exploiting their first singer’s mental breakdown as source material for Dark Side of the Moon, which has sold HOW MANY COPIES?!?