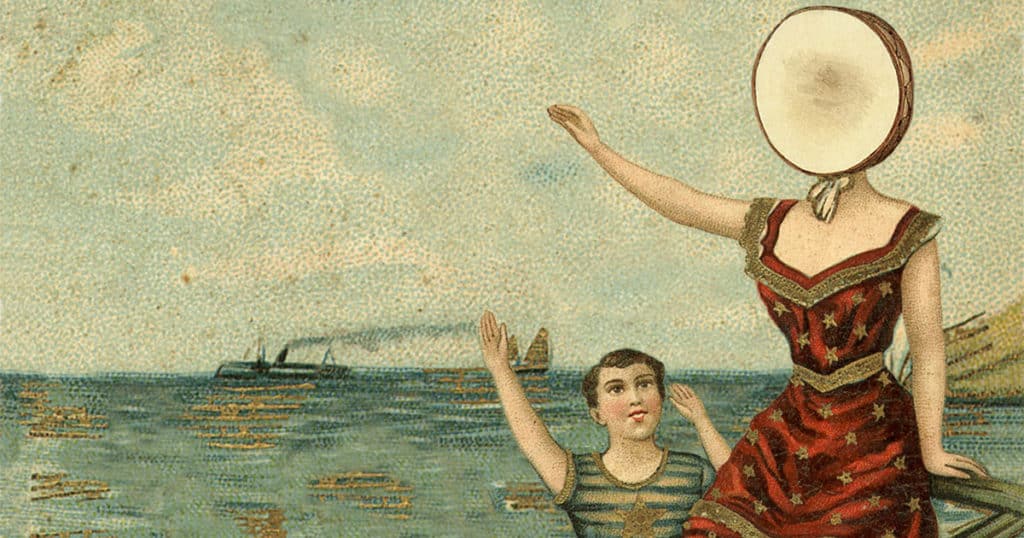 We know many YFBS listeners have never heard of Neutral Milk Hotel. Crib Notes: they made an album that is basically the Catcher in the Rye of indie music (still sells 20k copies a year), which is REALLY WEIRD cuz… Well, just listen to the episode.

Everyone who’s already aware of this band’s existence knows this episode is a candidate for the YFBS Hall of Fame. None of this was ever okay and anyone involved in any way ought to be ashamed of themselves. You know better. Now, press play and take your medicine so maybe we can live in a world where these In the Aeroplane over the Sea men aren’t allowed to get away with this ever again.