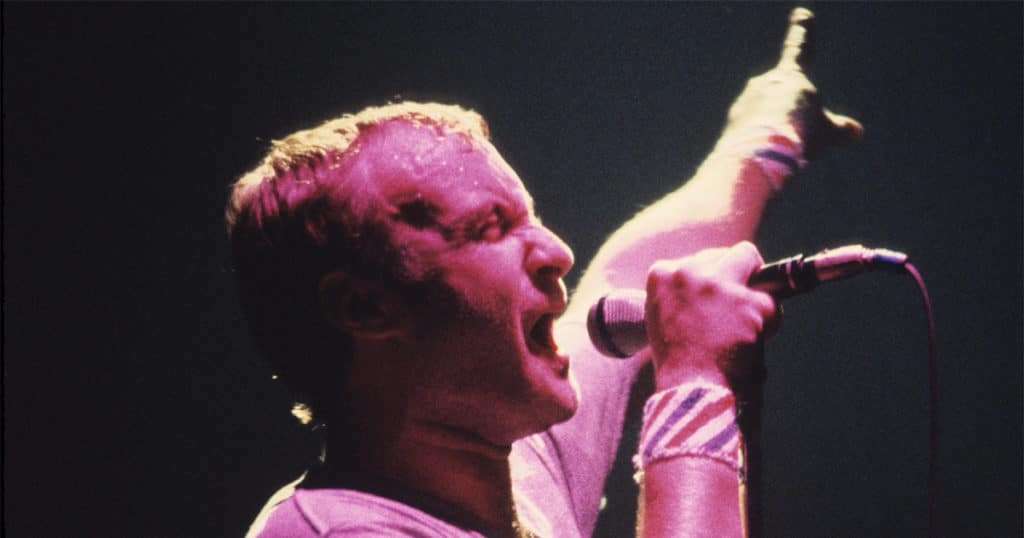 Phil Collins sucks so much that it almost feels mean to make fun of him. But we are mean, so who cares?

We’ll admit that it’s honestly pretty impressive how much of a douchebag this guy is but that’s not enough for us to excuse the sheer amount of terrible music he’s created. If the only song he ever made was “In the Air Tonight,” then he’d probably still deserve an episode because that’s among the actual worst songs that has ever been made by anyone. And that’s only one Phil Collins song.

It’s terrifying to consider how many more episodes of this podcast we could make about him but that’s only to be expected when Ringo Starr is the only drummer in history who is more overrated than Phil.