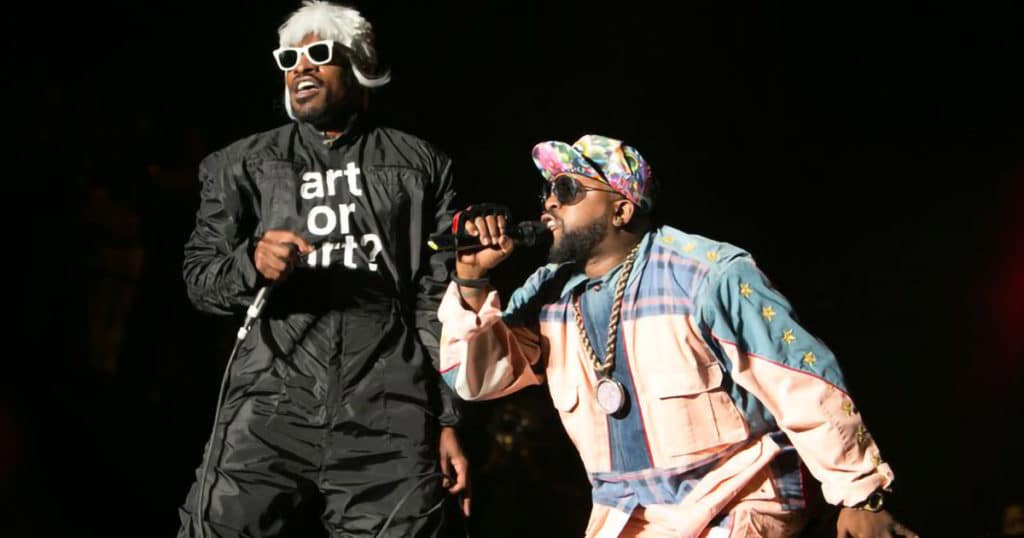 If Outkast was just a rap group, we’d probably leave them alone. But, nah. They decided to murder a little piece of everyone by blanketing the inhabited universe with a little ditty called “Hey Ya,” for, what was it? Seven years? So we’re going in…

It’s no secret that Big Boi & Andre 3000 seem to have a difficult time reforming as Outkast these days. You ask us? Looks like things were headed for sour all the way back when everybody thought shit was sweet. In fact, you can pretty much track the direct correlation between how many people were paying attention to this band and how off the rails it got. Who feels like singing about poop? Idlewild, anyone?

Y’all might want to sit down for this one because, well, it turns out that Outkast sucks.