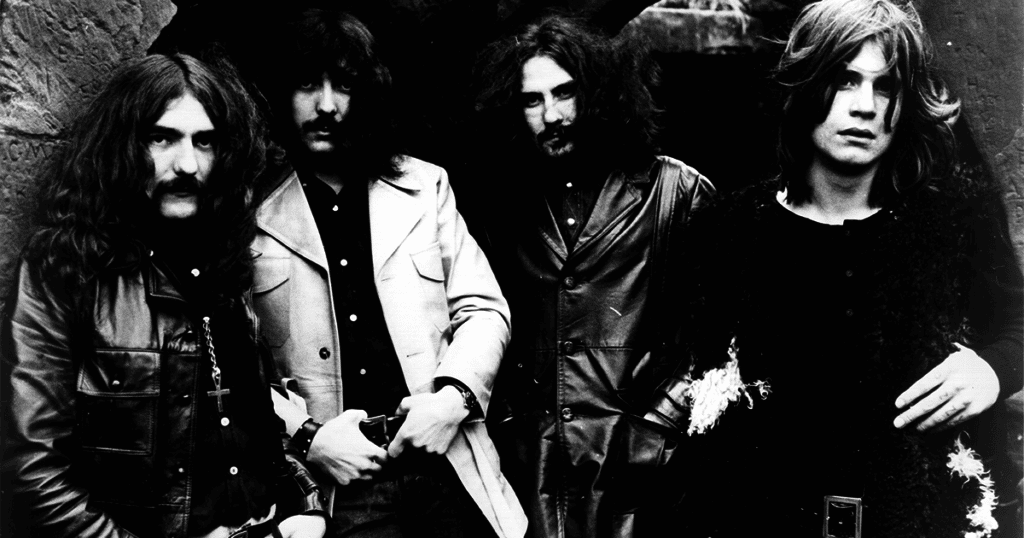 Black Sabbath’s entire schtick would be ripe for savage mocking on its own, except it probably isn’t even their schtick? This is easily the weirdest marketing of a Christian Rock band, ever, by the way. What the hell? These guys need a manager…

What if The Flintstones took drugs and started a band? Funny you should ask, there’s this band called Black Sabbath. Yeah, they’re for sure rolling deep in some caveman DNA and that stuff doesn’t mix well with LSD. Just listen to this trash.