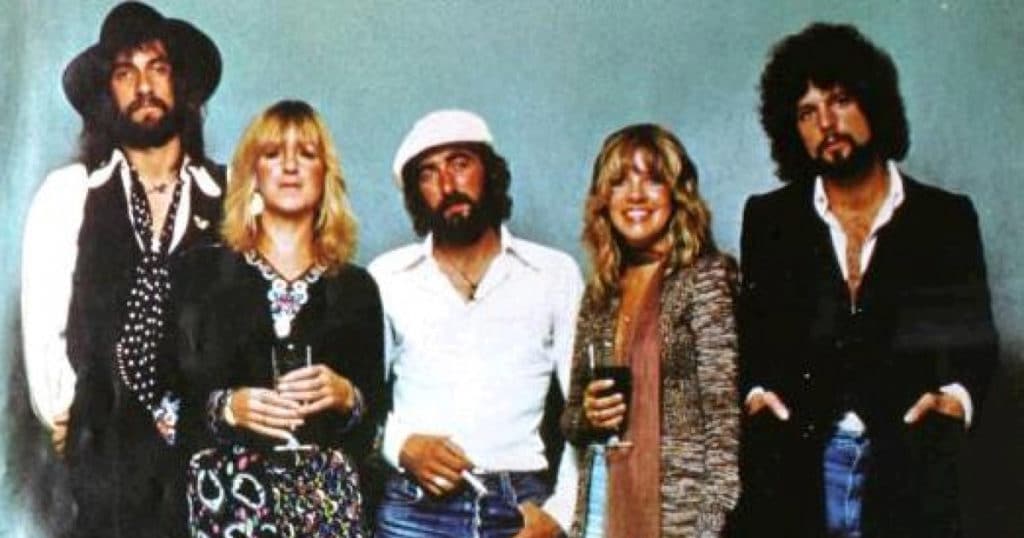 Fleetwood Mac is a trash fire. Nobody even really likes this crap, they just think they remember liking it. Revisit those “classic” Fleetwood Mac albums for lessons in trash songwriting, hilariously bad singing and probably the worst production ever heard in a #1 album.