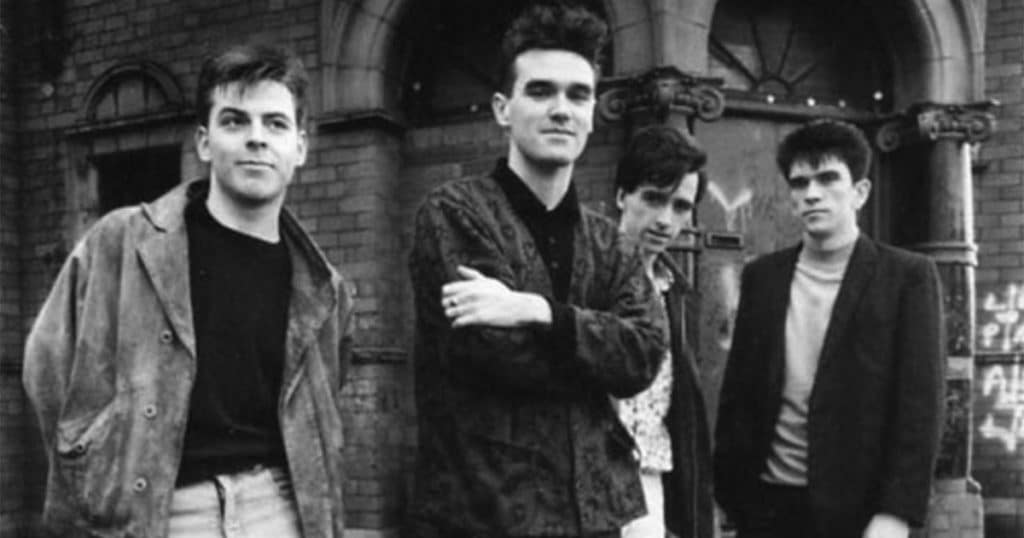 Everyone likes The Smiths because it’s super impressive that Morrissey, clearly a deaf man, can approximate singing, right? Also, guess what, it ain’t just Morrissey. This entire band is the worst.

Are The Smiths influential?

Are any of the bands they influenced good, like, even a little bit?

Go back in time, make The Smiths not happen and everything that happened later instantly gets 10% better. Duran Duran were a better band and it’s not even close. Get ready to get sad about how much The Smiths suck.

P.S. This episode featured a small clip of The Smithsfits, which is better than The Smiths and The Misfits combined. Go check out The Smithsfits on Soundcloud!