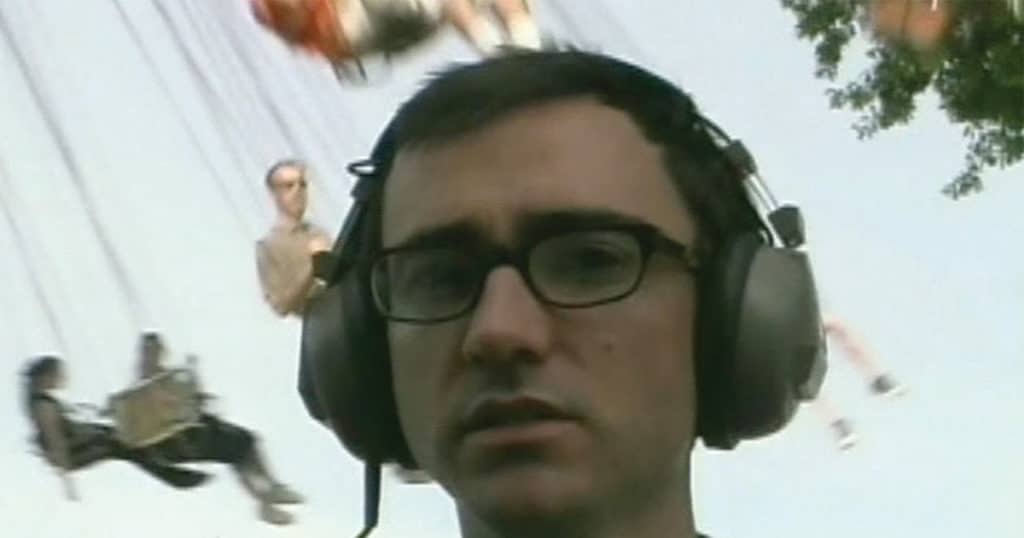 Ah, yes, the band that changed the lives of everyone who saw the worst movie of The 2000’s, which also happened to be one of the most widely viewed movies of the decade due to the fact that everyone between the ages of 18 and 45 was evidently a total moron in The 2000s. Why should anyone care now? Well, how exactly do you think we got in this mess? This is how.

The Shins don’t just suck. They sucked so hard and made so much money doing it that every indie band fell all over themselves to follow in their footsteps, buy glockenspiels and get every TV/movie/commercial sync deal they could. This is the way a genre ends. Not with a bang but with a whimper.