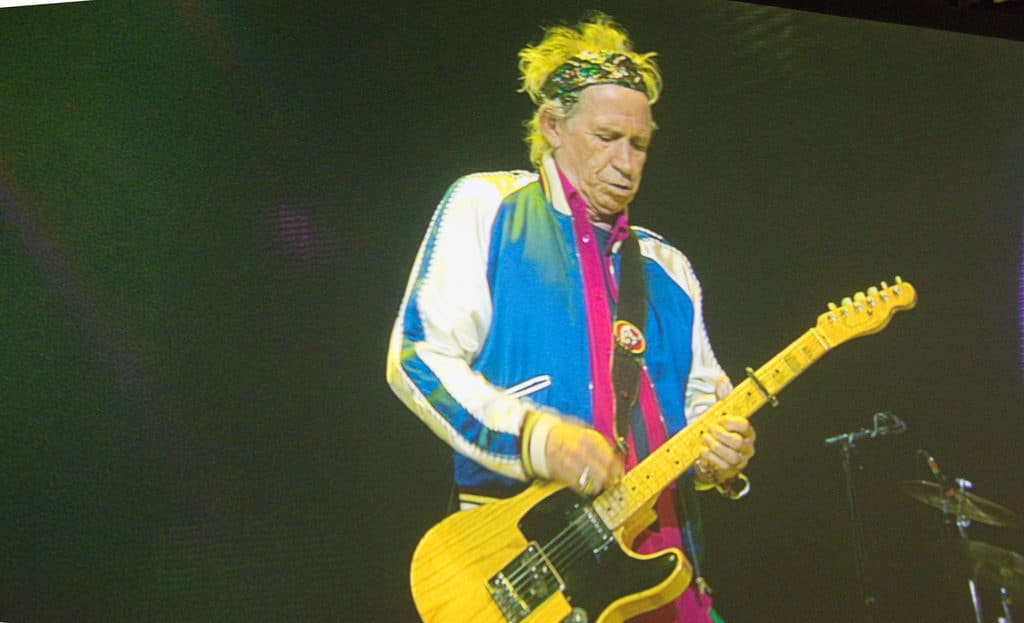 If you think the Rolling Stones are “cool” then you probably tried to join the Sons of Anarchy motorcycle gang at some point.

They’re not cool. They never were. They were told how to dress and how to talk. Even they know they suck at making music because they’ve only put out two albums in the past, like, twenty years and one of them was just a bunch of stupid covers.