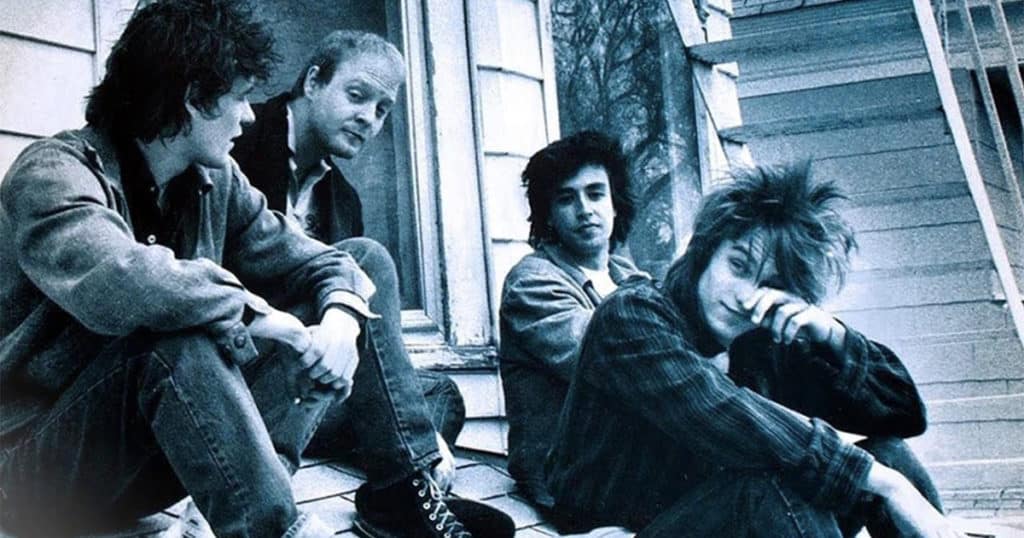 So here’s a thought: you’re legitimately a sadist if this is your favorite band. There has never been a greater real life example of a million monkeys in a room with typewriters accidentally reproducing Shakespeare’s body of work, except The Replacements only took four humans hating how bad they were at life and their instruments for about a decade in order to make whichever four songs you believe justify the rest of this inexcusable career. Imagine being from Minneapolis and having to argue The Clash simply weren’t drunk enough so you can pretend your city matters to the history of rock music.