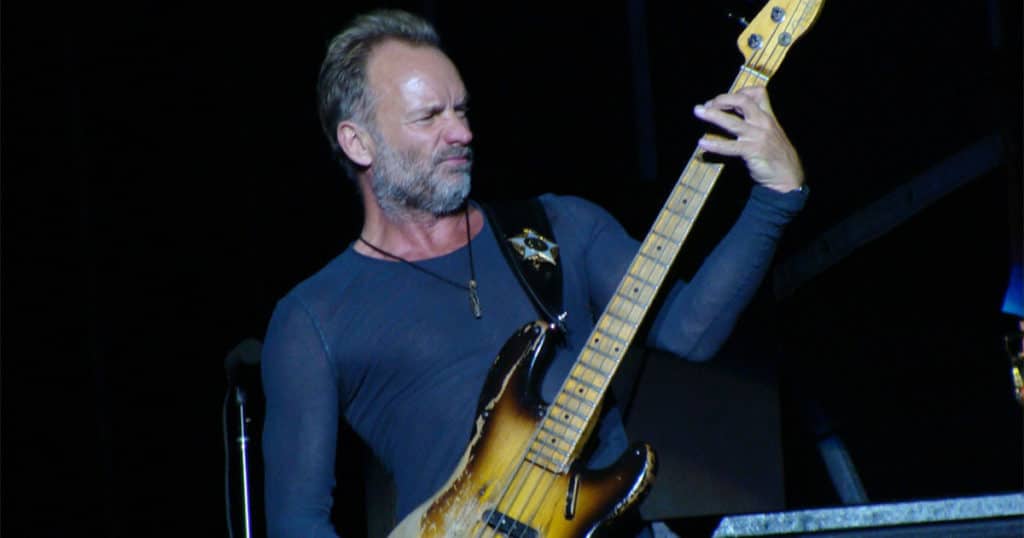 The Police hate being called white reggae, which is weird because this is what happens when a self-admitted “fake punk band” tries to rip off reggae.