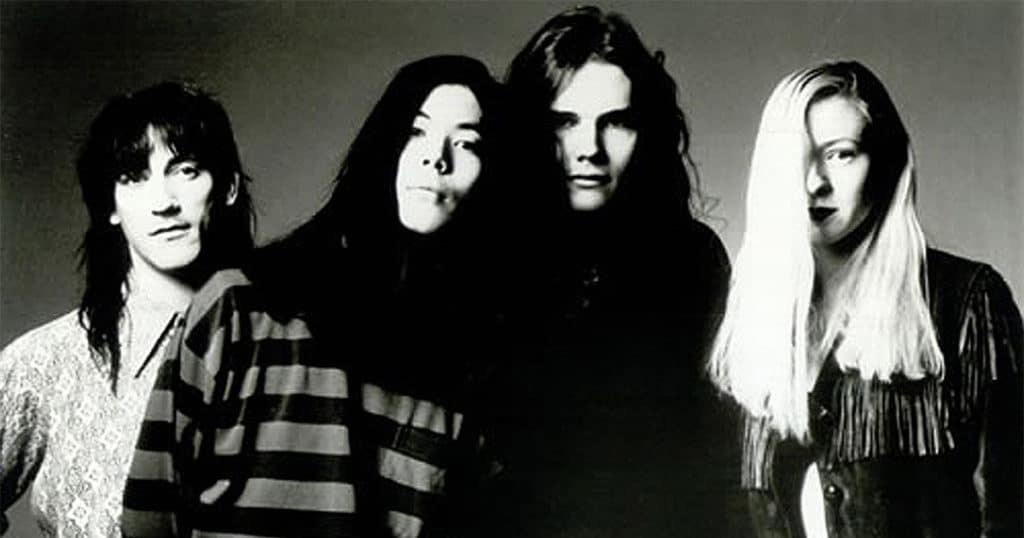 First of all, this isn’t a band. It’s Billy Corgan going into a studio and recording 100 guitar tracks per song, then whispering half his vocals before eating a bunch of broken glass and recording the other half. You’re not Kevin Shields, man. Chill.

Next, this episode contains a shocking revelation about the music of Smashing Pumpkins. It’s honestly so important that it could end up in the viral news cycle. But until Buzzfeed rips off our insights, you’ll just have to listen to the episode to hear it.