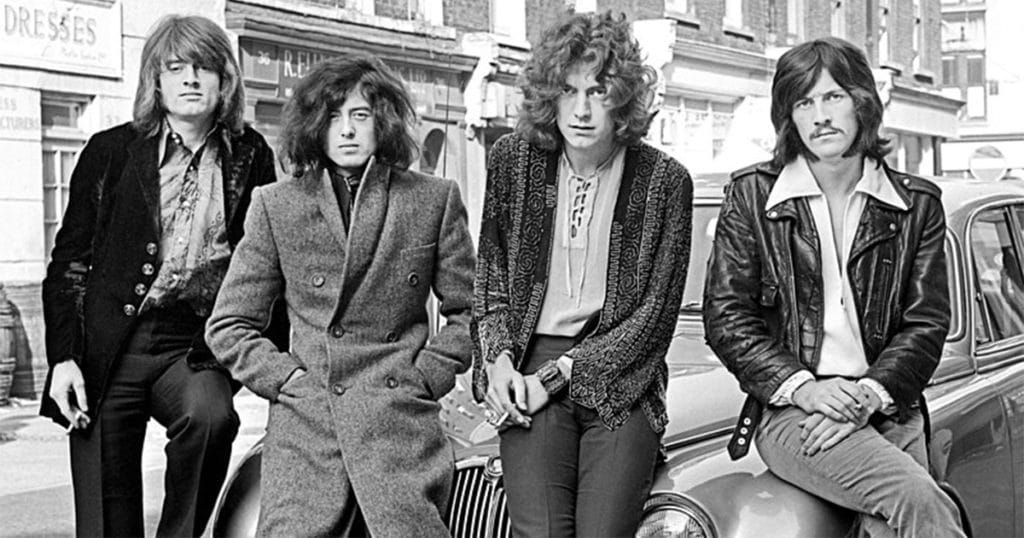 If there’s been a worse influence on rock vocalists than Robert Plant, please remember that Janis Joplin is too annoying to even think about, let alone bring into this conversation. Someone should really go back and look at how much the transmission rate of STDs in middle schools rose every year that Jimmy Page toured the United States. John Bonham is a legend among people who get excited about things like hitting stuff real hard. And you’ll just have to listen to the episode to hear what we have to say about John Paul Jones a.k.a. The Other Guy in This Band.

Rightly panned by critics at nearly every point of their career, loathed by their peers, perpetrators of the actual worst radio ballad of all time – Led Zeppelin Sucks!