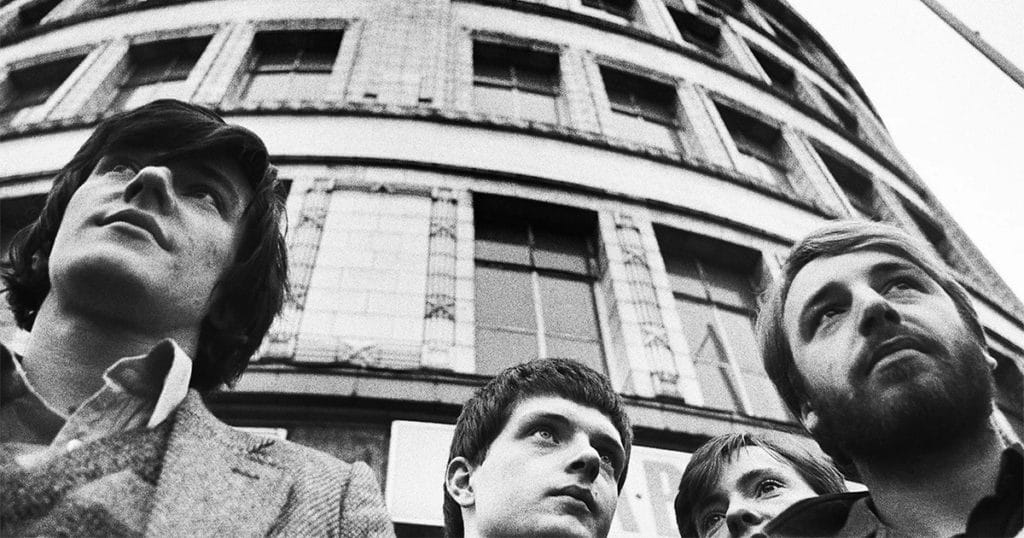 It is undeniably tragic that so many people believe a trendy t-shirt design equates to good music. And you’d think doing an episode on Tool-for-sad-kids would be too depressing to be anyone’s idea of a good time but this was such a bad “band” on every level that it actually pushes past the bleakness to become hilarious. Make sure you’re ready to never willingly listen to Joy Division again before pressing play.