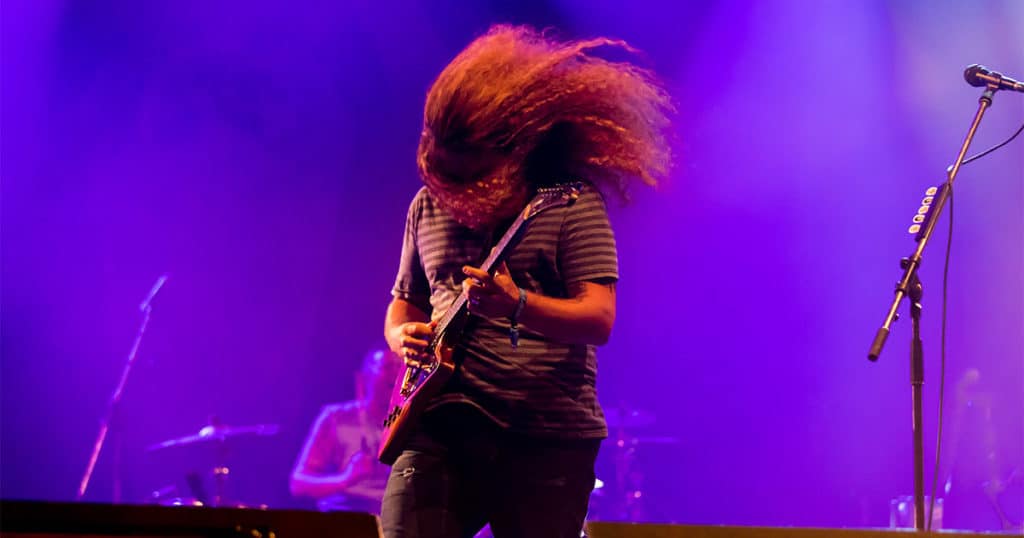 Look, we’re all about escapist fiction. Your life is trash. We get it. But when it reaches the point of slaughtering babies in outer space, you’ve maybe escaped a little bit too far. Grab a seat and strap in as Mark and Tyler take you to the moon and back to learn how much Coheed and Cambria sucks.